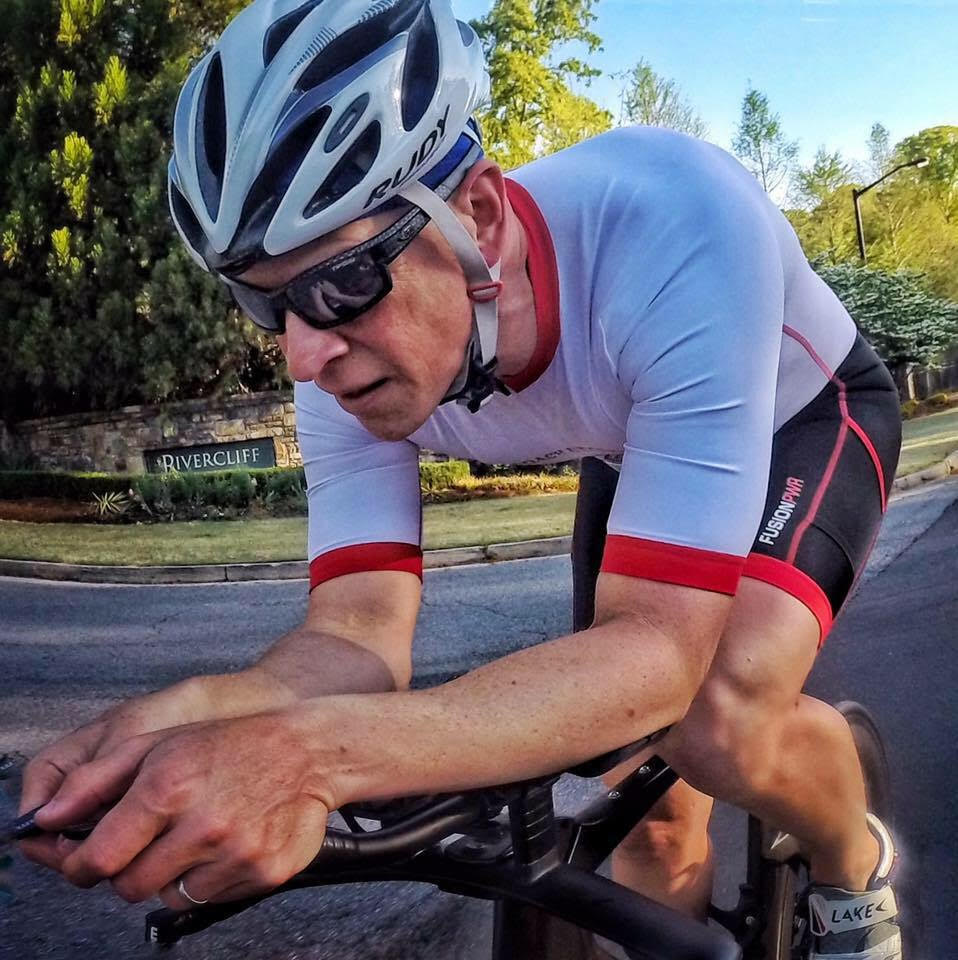 Chuck Sims was introduced to endurance sports in the late 1990’s and has been a part of them as a coach, participant, and spectator ever since. Chuck is a two-time USAT National qualifier and multiple Half and Full Ironman finisher, with podiums at the Sprint, Olympic, and Half Iron distances.

Chuck has been coaching endurance sports for over a decade. He is a USAT Level II Endurance and UESCA Ultrarunning Coach. He specializes in long and short course training and racing, as well as physiological testing. His knowledge and philosophies of the sport are ever developing. Chuck’s approach to coaching is an on-going evolution of style and methodology. He is not someone who always follows the mainstream or conventional wisdom with his coaching, but rather focuses on the individual athlete and their personal needs while maintaining patience, consistency, and communication throughout the relationship. Balance between family, work, and sport are paramount to the success of each athlete. Chuck wants athletes to enjoy endurance sports and be a part of them for the long haul.

GET IN TOUCH TO START

REACH OUT TO SCHEDULE A SESSION

Get In Touch To Schedule 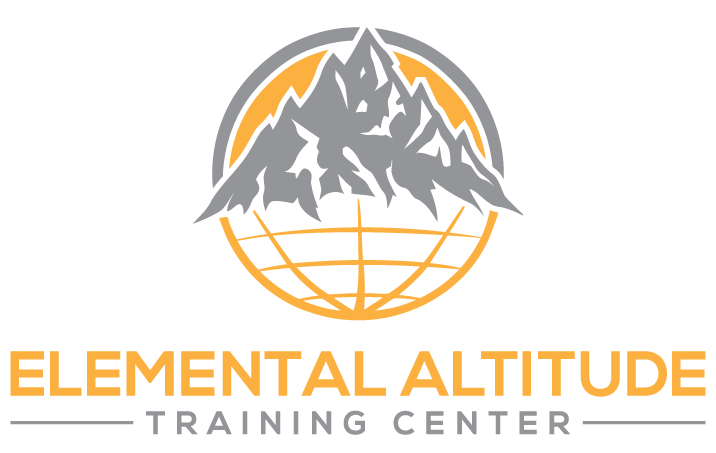